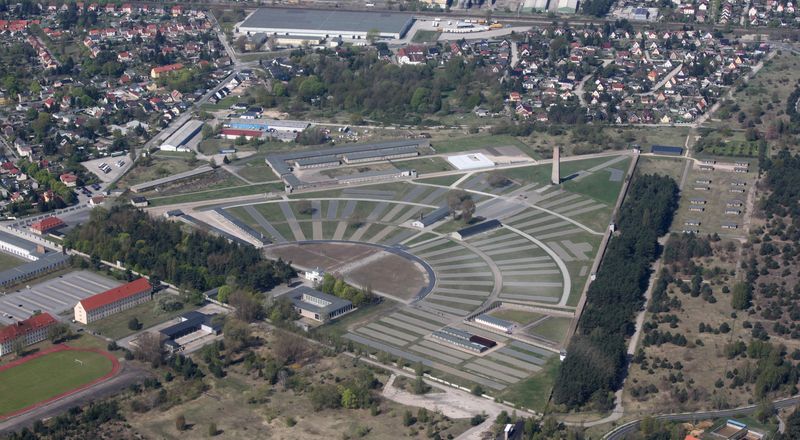 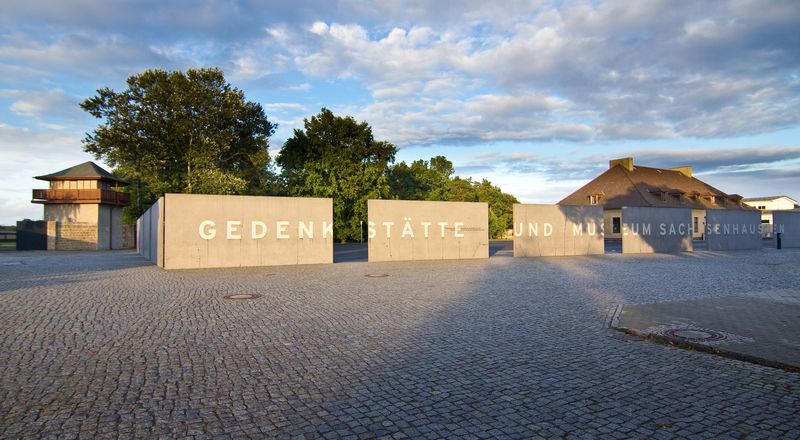 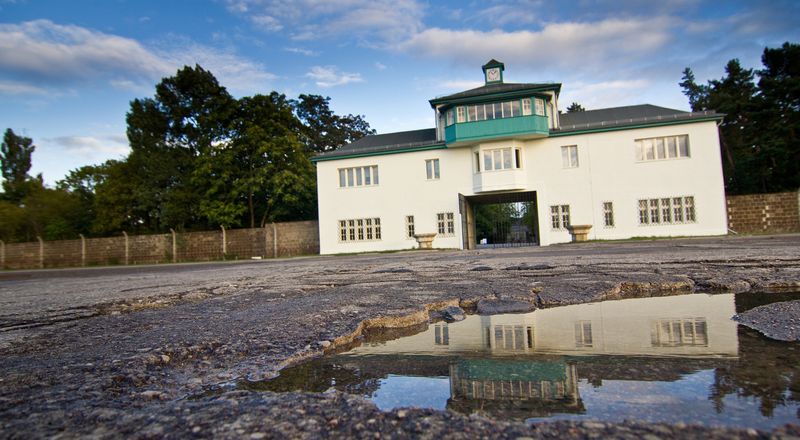 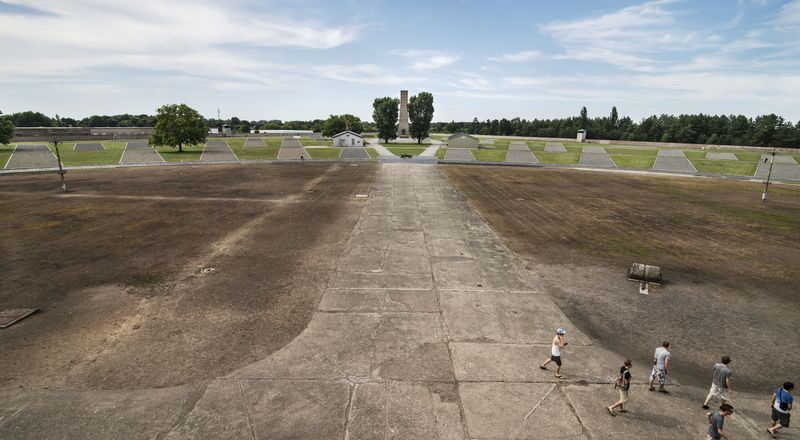 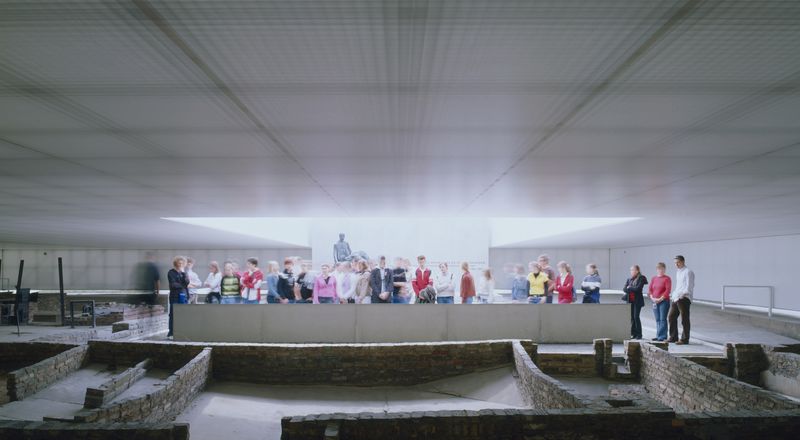 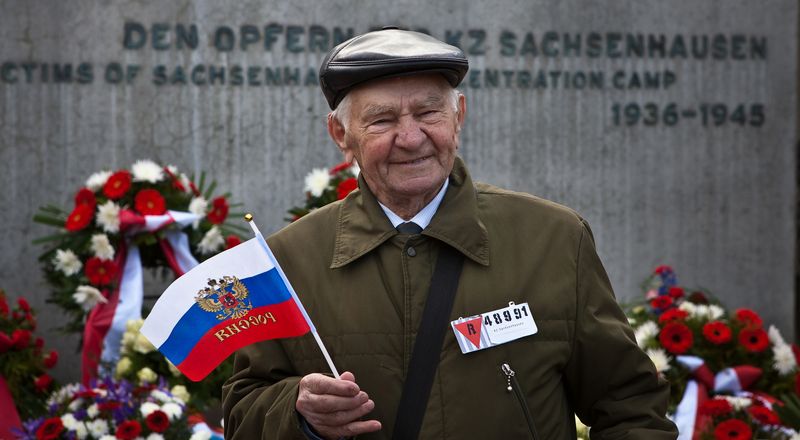 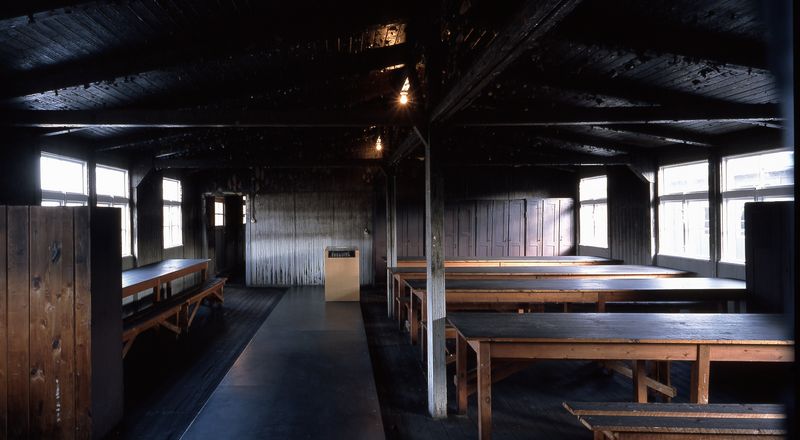 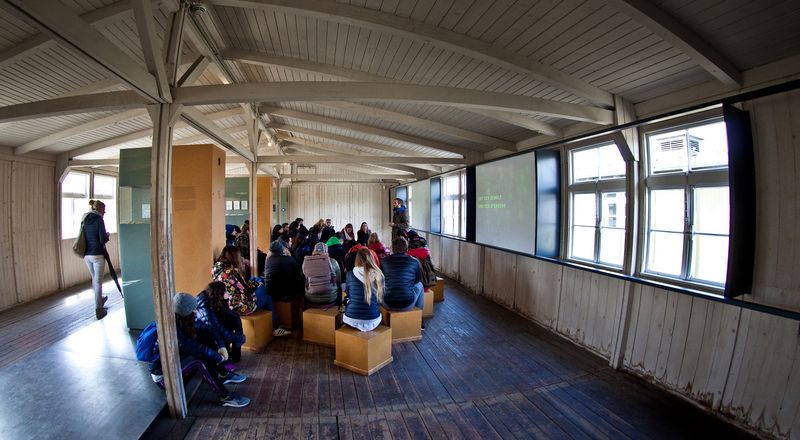 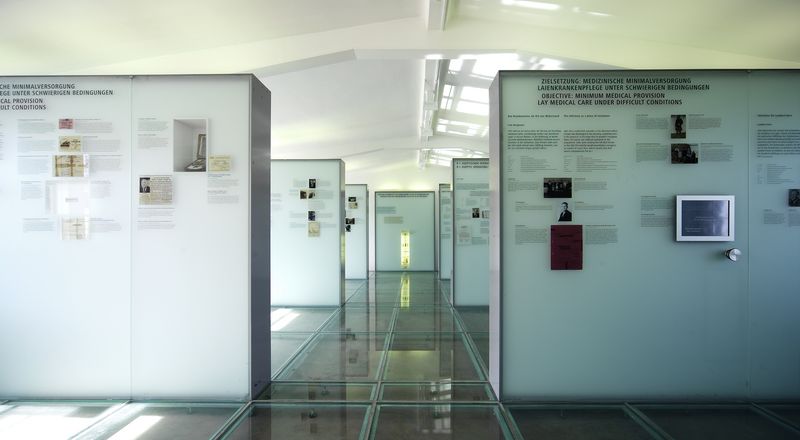 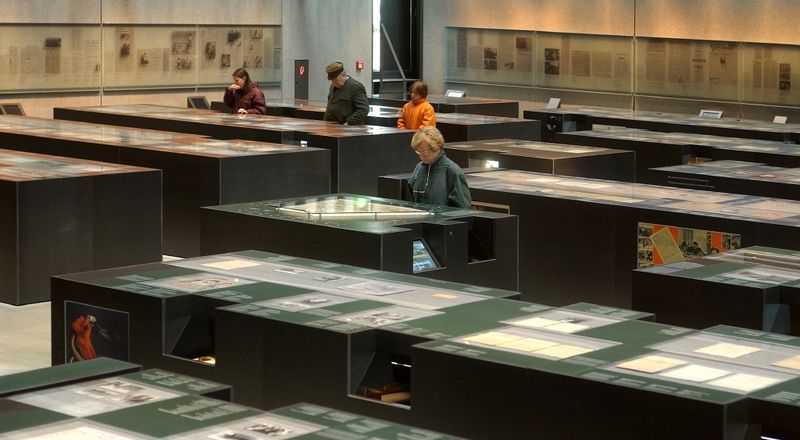 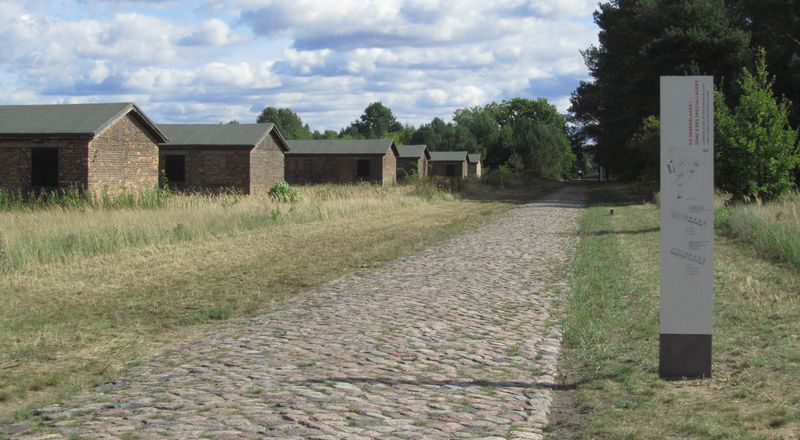 In 1993, following the political revolution in East Germany and the political reunification of Germany, the Sachsenhausen Memorial and Museum became part of the Brandenburg Memorials Foundation, a foundation under public law financed jointly by the federal state (Land) of Brandenburg and the federal government. The Death March Memorial in the Below Forest near Wittstock is also part of the Sachsenhausen Memorial as an external site. This was where18,000 inmates who were marched towards Schwerin by the SS camped for several days in late April and early May 1945.

The original buildings and remnants of the concentration camp are “guarantors of memory”. Immediately after the establishment of the Foundation a comprehensive refurbishment and redesigning of the camp was started, focusing on the preservation of historic buildings from the National Socialist period. The reshaping of the historical topography by the GDR has been partially reversed over the past few years. The various historical layers have been re-evaluated. Funds have been provided from a special federal government investment programme for the carrying out of vital refurbishment projects.

The Sachsenhausen Memorial is designed according to a decentral concept that is intended to allow visitors to experience history at the actual sites it occurred. Its thirteen exhibitions connect the displays showing the history of each specific location with a thread connecting them into an overall narrative. Beginning with the history of Oranienburg concentration camp, they detail various aspects of the history of Sachsenhausen concentration camp and the Soviet Special Camp through to the history of the Memorial itself. As well as individual life stories and recollections of persecuted victims, there are also three exhibitions explicitly devoted to the SS perpetrators. This concept is complemented with temporary exhibitions in the New Museum. There are also workshop exhibitions which display new acquisitions from the depot store and the archive.

Modern museum of contemporary history with a special mission

The Sachsenhausen Memorial and Museum is a place of commemoration and learning as well as a museum of contemporary history. Its traditional range of mission tasks, which include academic research just as much as the collection and preservation of historical testimonies and remains, is expanded to cover the humanitarian care of survivors and their families as well as placing a special emphasis on historical and political education.