The Sachsenhausen Memorial and Museum mourns the death of Vladimir M. Sawkin, who passed away in Minsk on 29 October 2022 at the age of 81 after a long illness. Born on 5 September 1941, Sawkin, who was deported to a concentration camp as a child - as were his parents - by the National Socialists, was Vice-President of the International Sachsenhausen Committee from 2005 to 2011, where he represented the survivors of his home country Belarus.

Sawkin was active in the Bеlarussian Association of Former Prisoners of German Concentration Camps and Members of the Anti-Fascist Resistance. Together with his comrades-in-arms, he took care of the concerns of Nazi persecutees, such as medical benefits, financial support, compensation payments and much more. He also worked tirelessly for the preservation of memory by co-organising and accompanying commemorative events and eyewitness talks for schoolchildren. He was instrumental in the inauguration of a memorial plaque for the Belarusian prisoners of Sachsenhausen concentration camp at the memorial site in April 2007.

The staff of the Sachsenhausen Memorial will keep Waldimir M. Sawkin in grateful memory as a friendly and committed person. 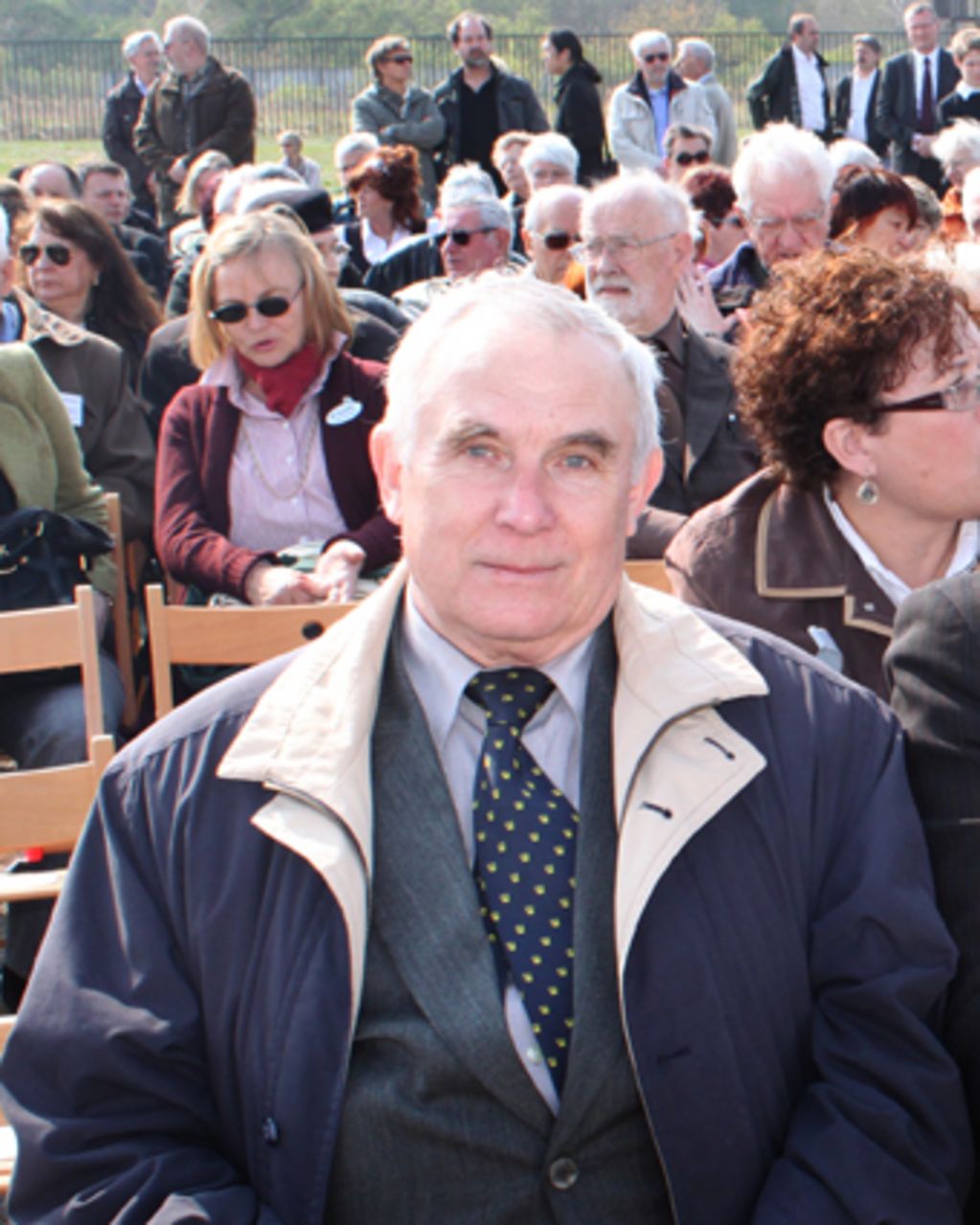